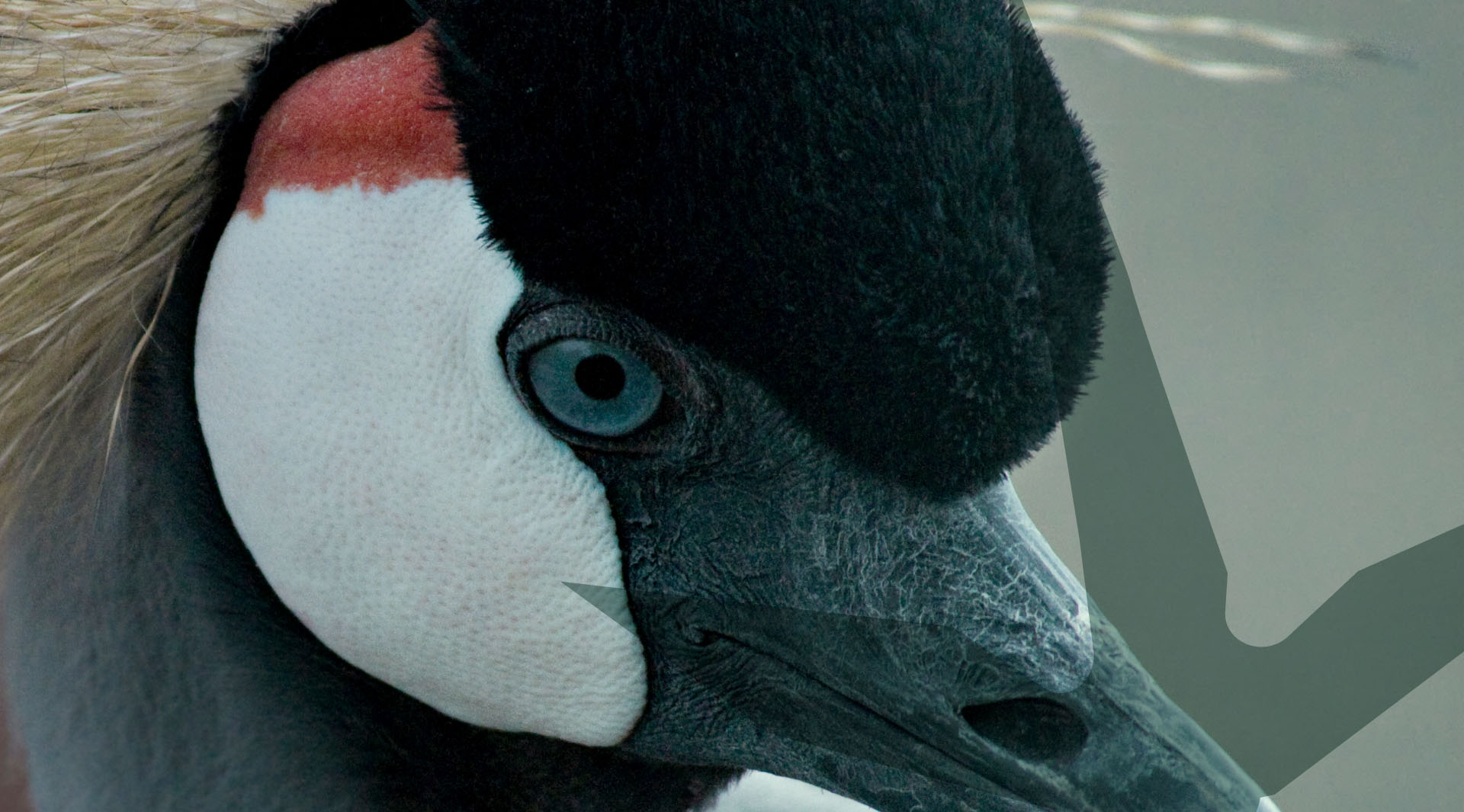 Primitive species of crowned cranes date back in the fossil record to the Eocene Epoch (56 to 33.9 million years ago). 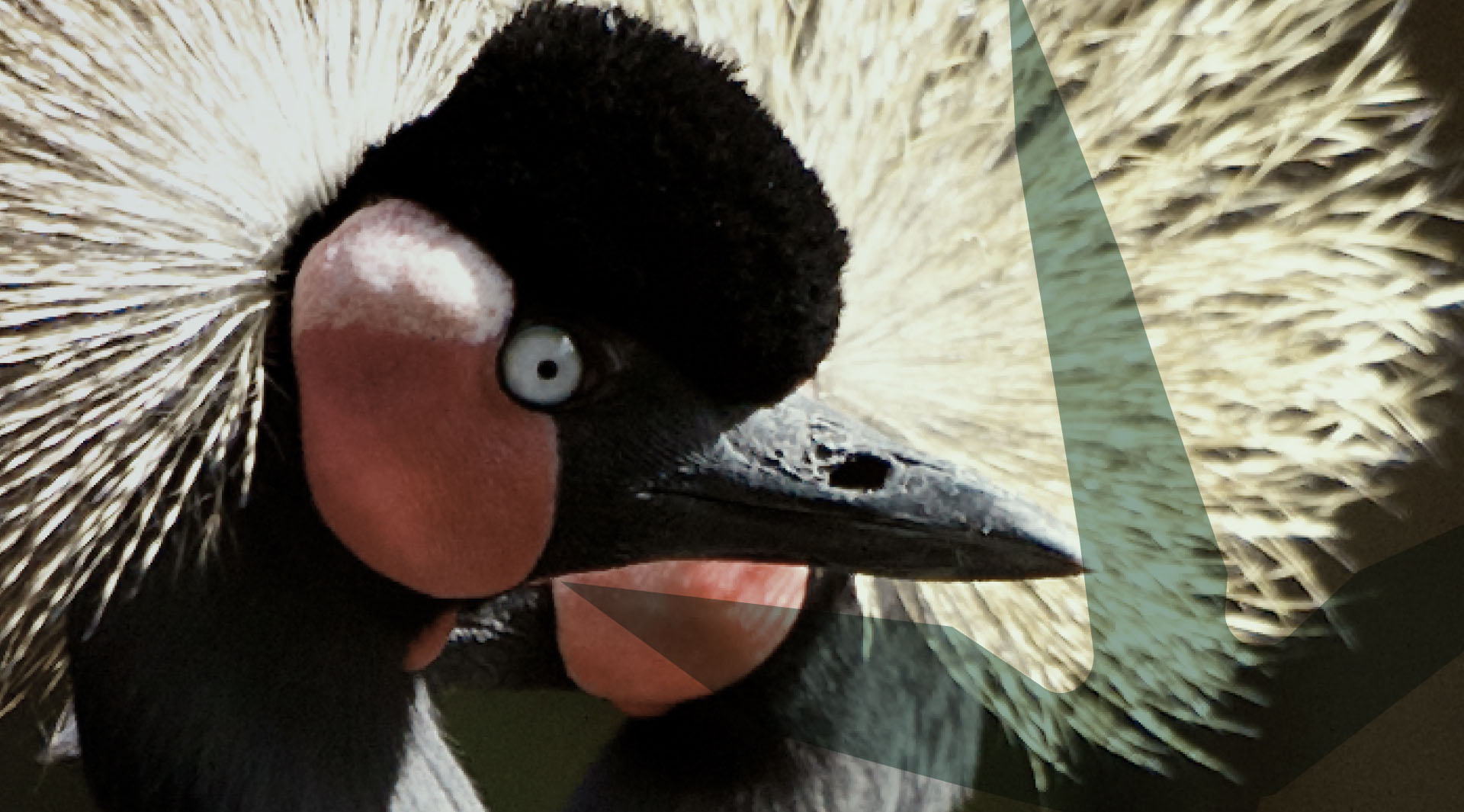 11 species of crowned cranes once existed in Europe and North America. 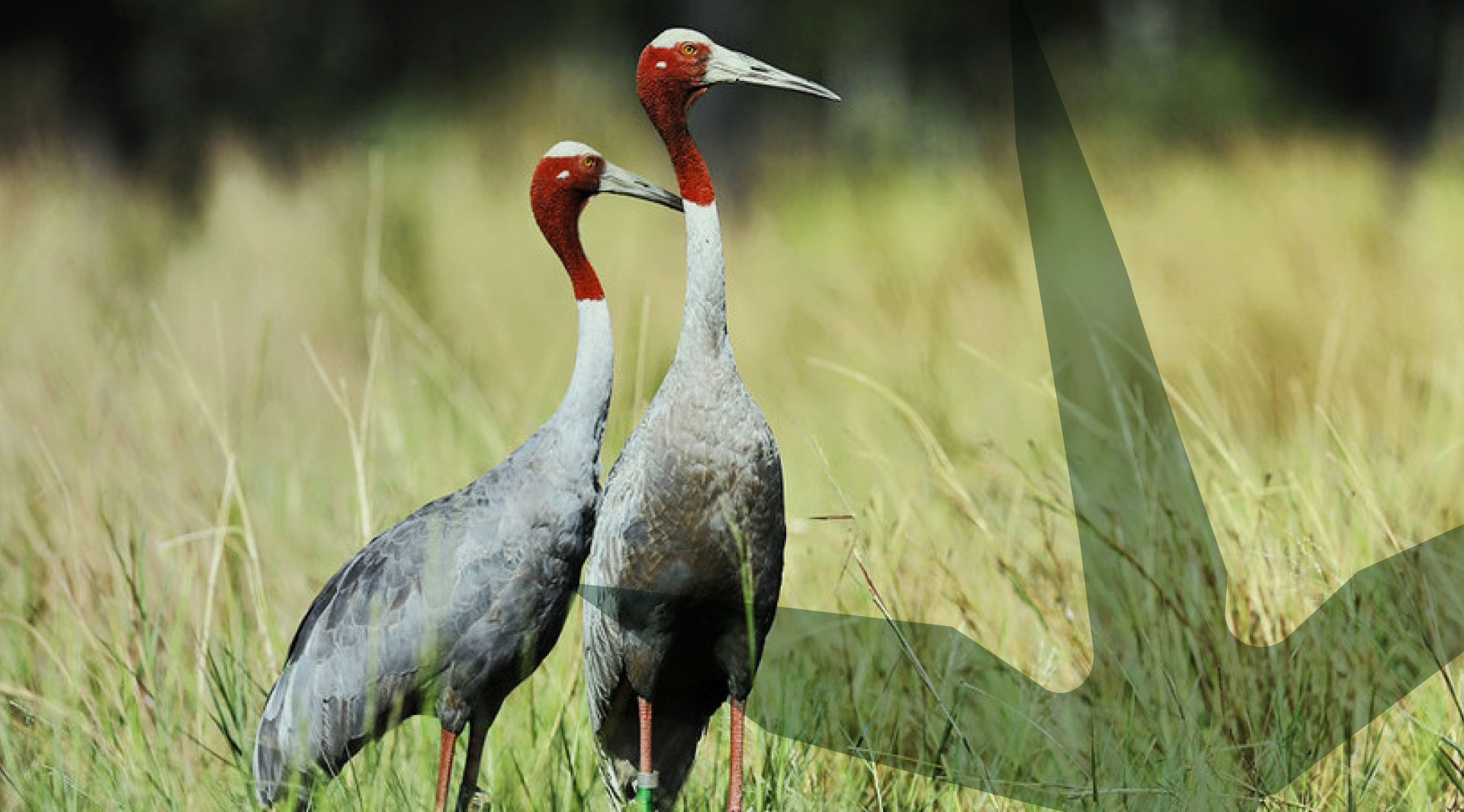 Sarus cranes preform spectacular displays of calling in unison and posturing. These include “dancing” movements that are performed both during and outside the breeding season and involve a short series of jumping and bowing movements made as one of the pair circles around the other. 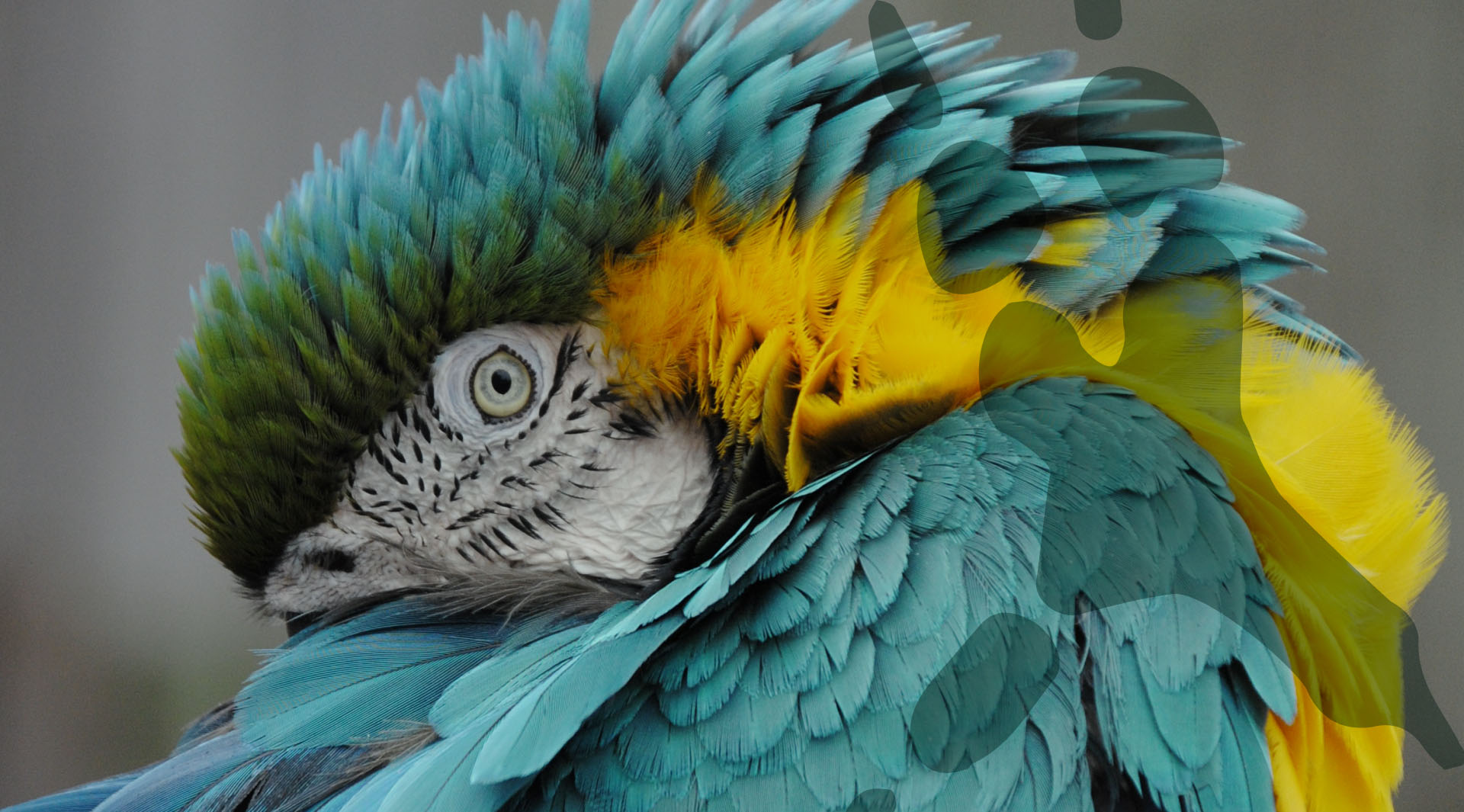 Macaws have zygodactyl feet, meaning they have two toes facing forward and one facing behind. This configuration of digits help macaws climb trees and grip onto items. 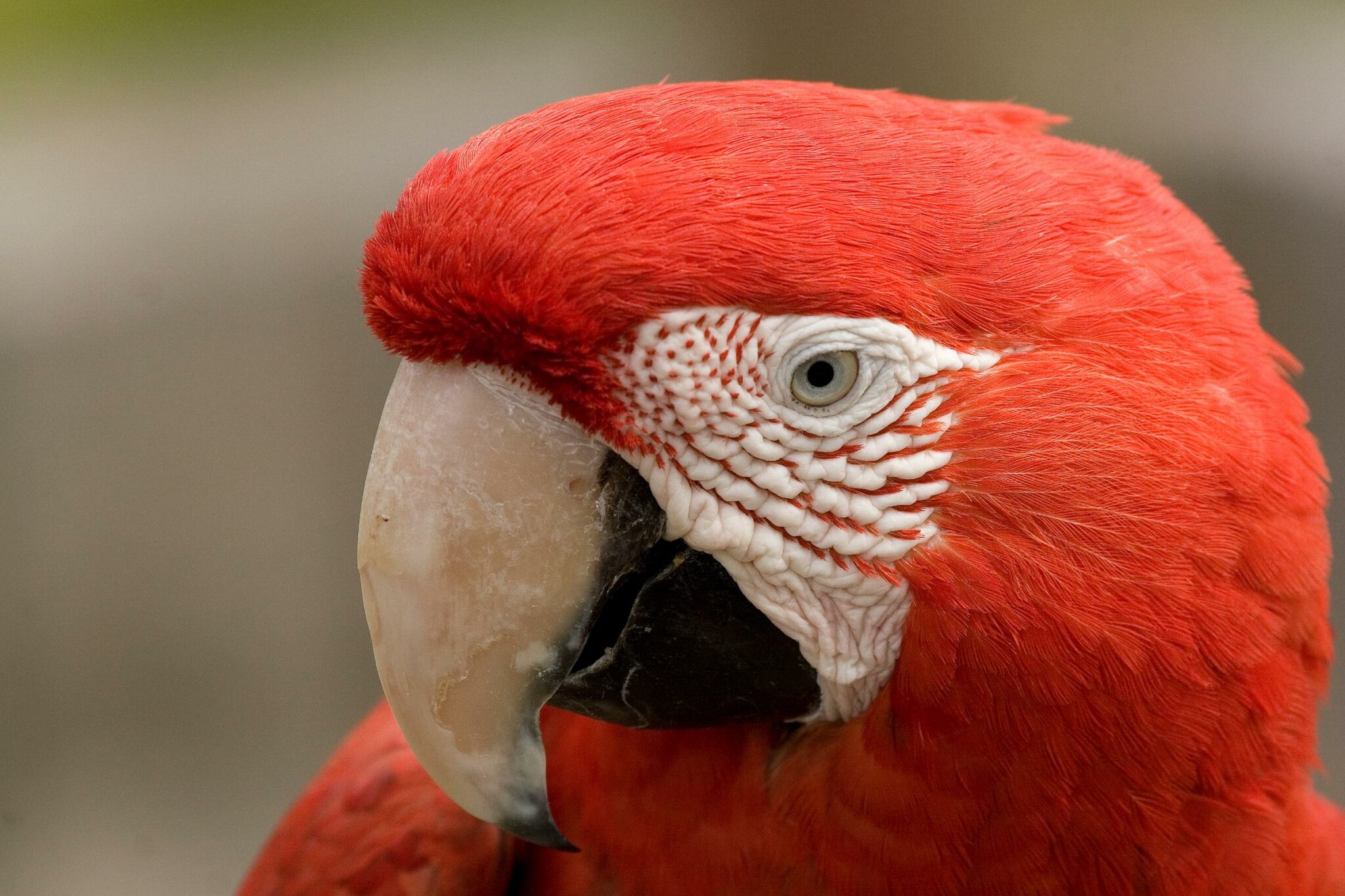 Green-winged macaws are sometimes associated with other macaws, especially at clay cliffs, where large numbers will gather to consume exposed mineral deposits. 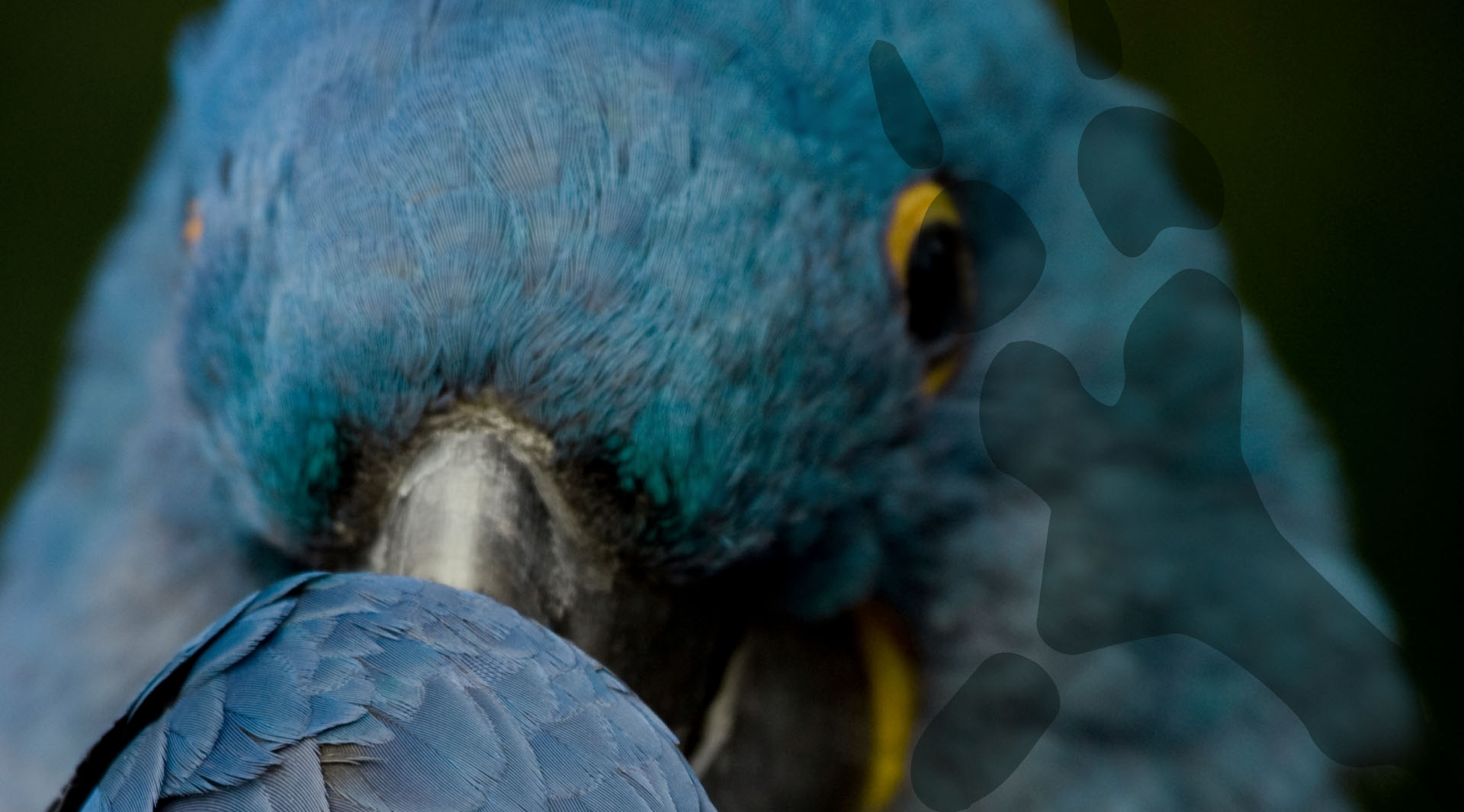 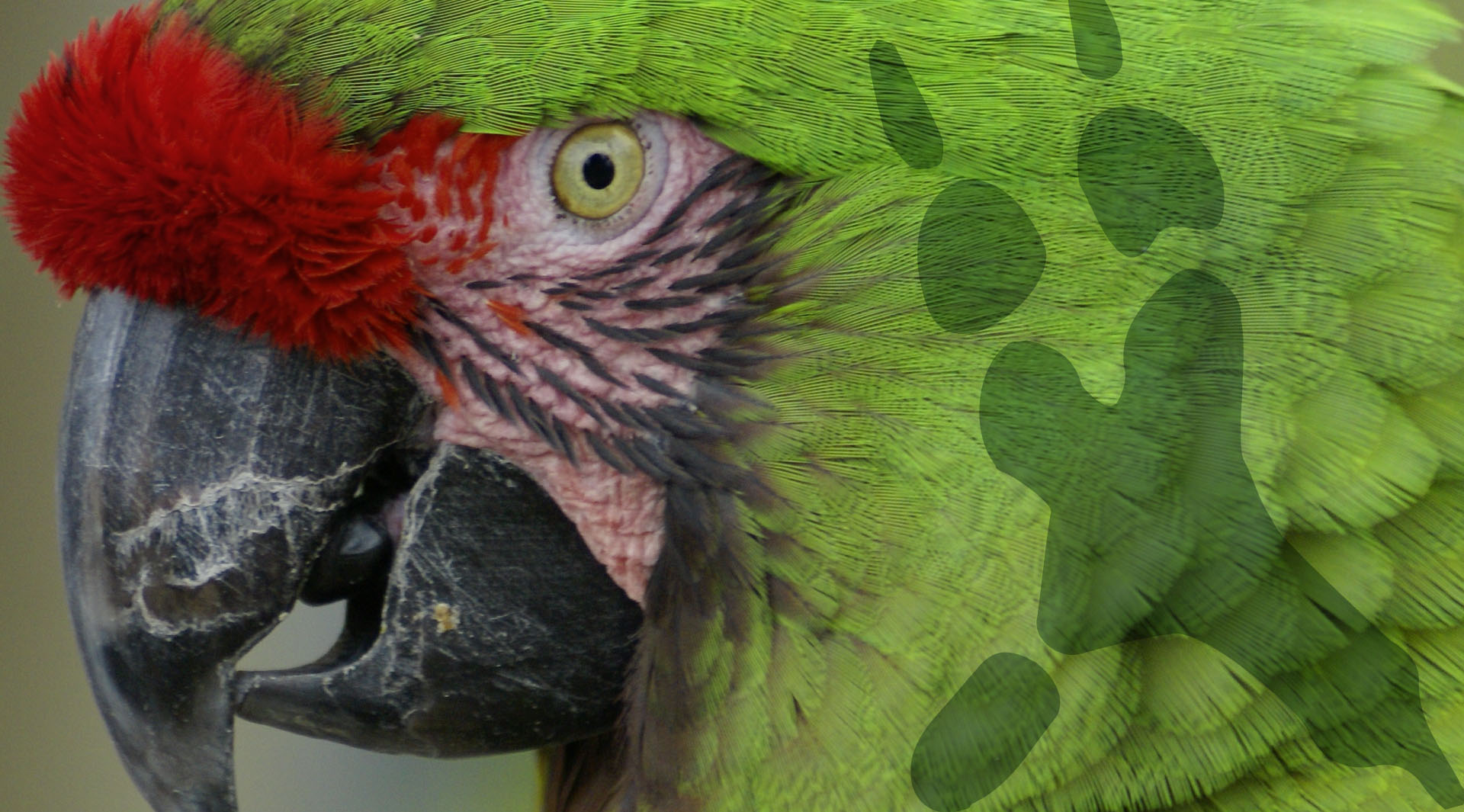 Military macaw feather pattern on their face is unique to each individual; no two have the same pattern. 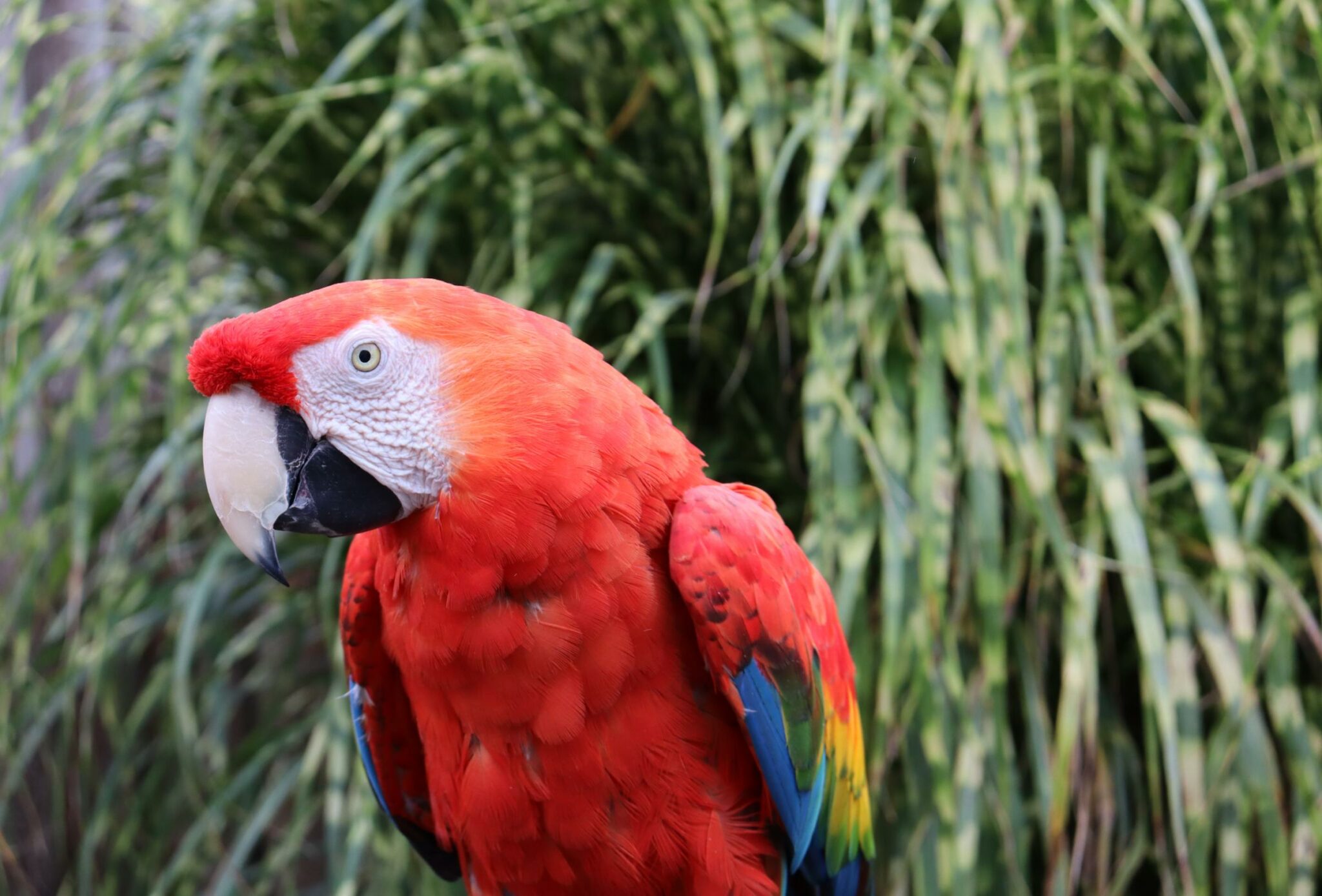 Coloration on the scarlet macaw wings varies depending on what region they reside. Some will have red, blue, and yellow colored feathers while others will have green mixed in. 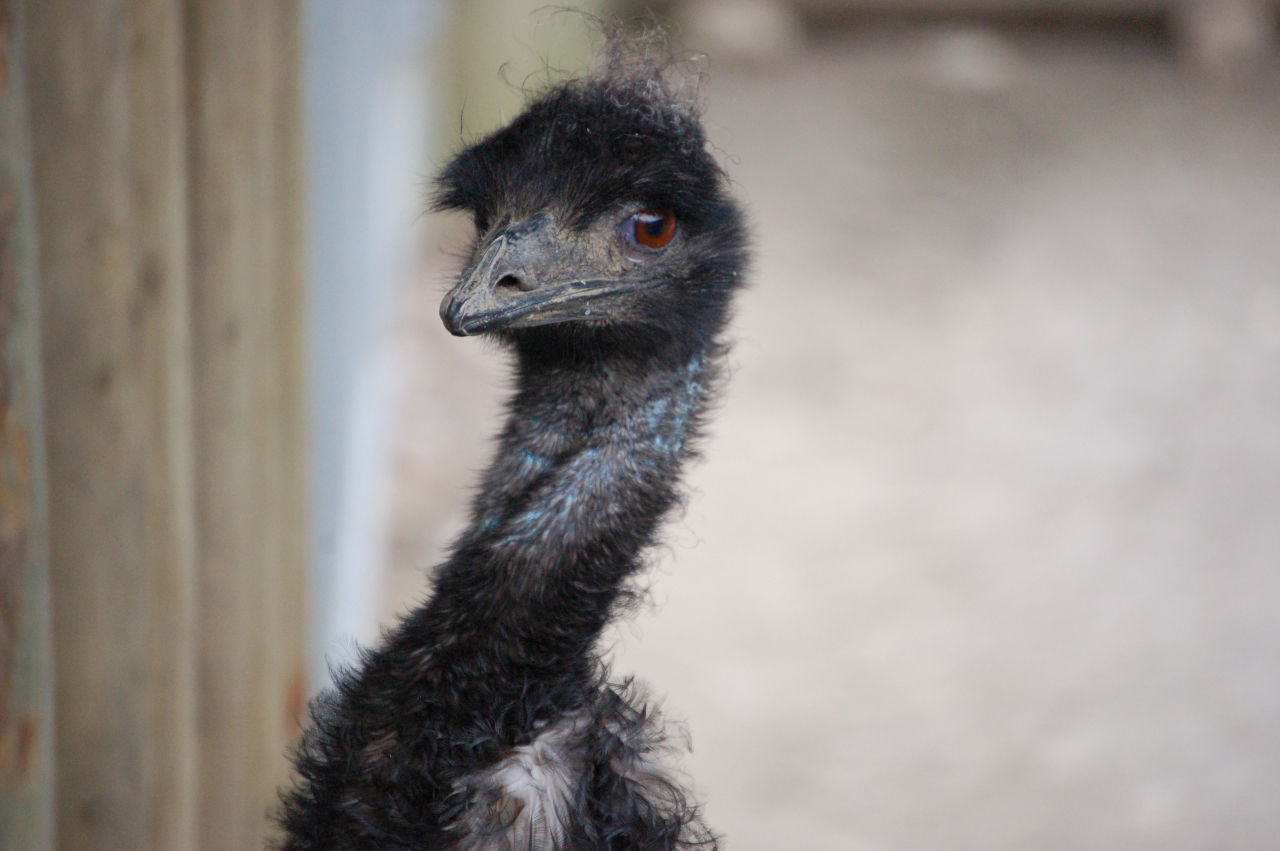 Largest flightless bird with the smallest wings. Their wings can reach up to 8 inches long and are considered vestigial since they no longer serve a primary purpose. 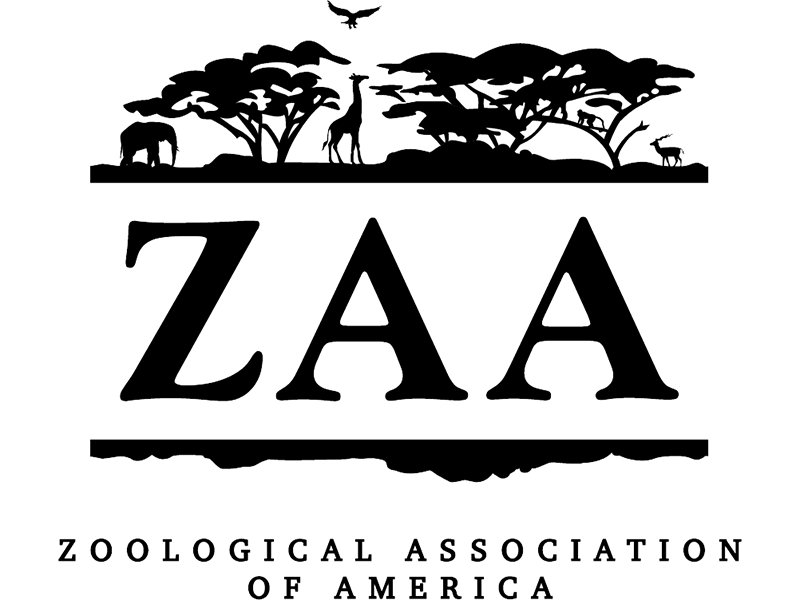 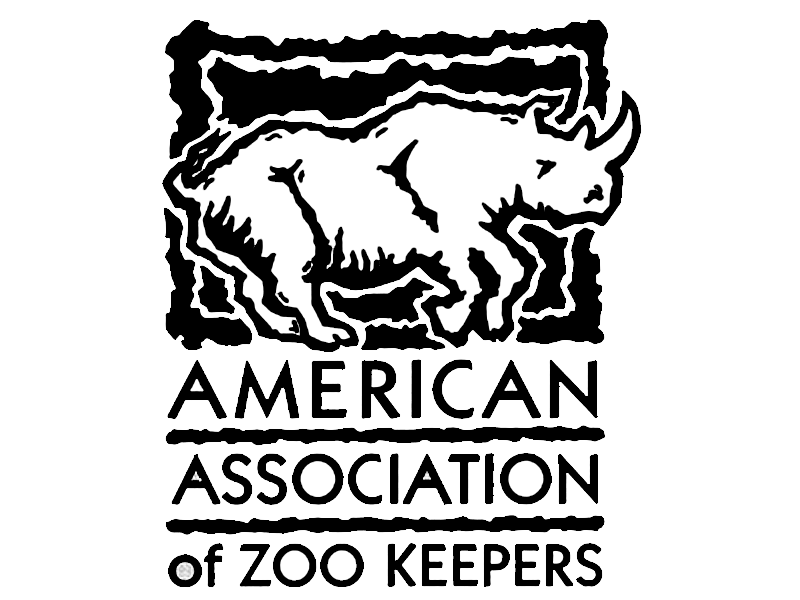 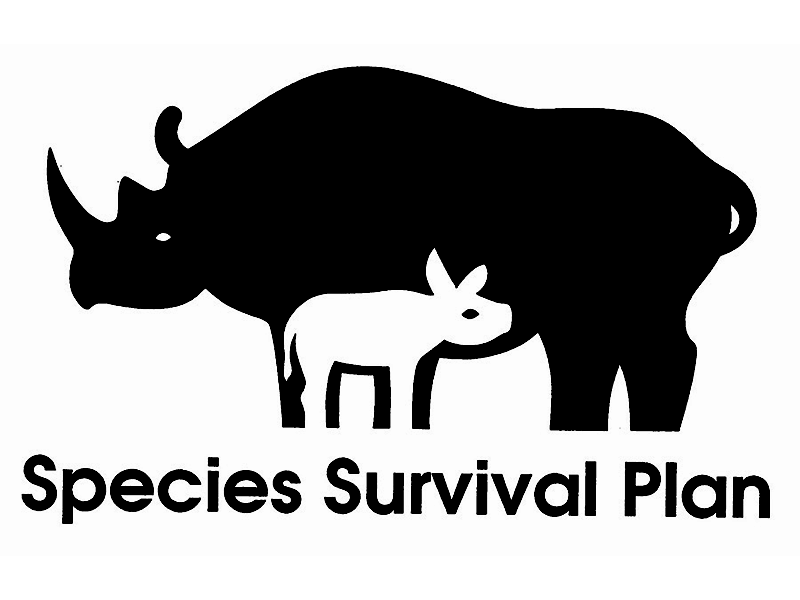